With Christmas fast approaching, the lake comes alive with many events. The exhibition of the Nativity scenes is a must. Sunday 8 December the magnificent Villa del Balbianello offers a special evening for its visitors.

END_OF_DOCUMENT_TOKEN_TO_BE_REPLACED

Resting on a wooded peninsula in the middle of the Lake, Villa Balbianello is one of the most fascinating destinations of the entire Lake Como.

Built in 1787 on a pre-existing monastery of Franciscan friars, the villa was commissioned by Cardinal Angelo Maria Durini. The property then passed to Luigi Porro Lambertenghi and then to Giuseppe Arconati Visconti, who made a gathering place for some of the most important intellectuals and writers of the time such as Alessandro Manzoni and Giovanni Berchet.

END_OF_DOCUMENT_TOKEN_TO_BE_REPLACED 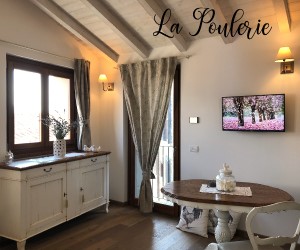